Saturday afternoon at 1:30 pm, veteran voice actor and director Yūji Mitsuya was holding a second Q&A panel. We had missed out on his panel Friday afternoon due to conflicting events, but made sure to be open for Saturday’s panel. Mitsuya is perhaps best known to DragonBall fans as the voice of Kaiôshin in DragonBall Z, so while he is not necessarily in the same “importance” league as, say, someone like Toshio Furukawa or Mayumi Tanaka (both of whom are somehow tied to him in one way or another…!), he is no stranger to our extended anime fandom. 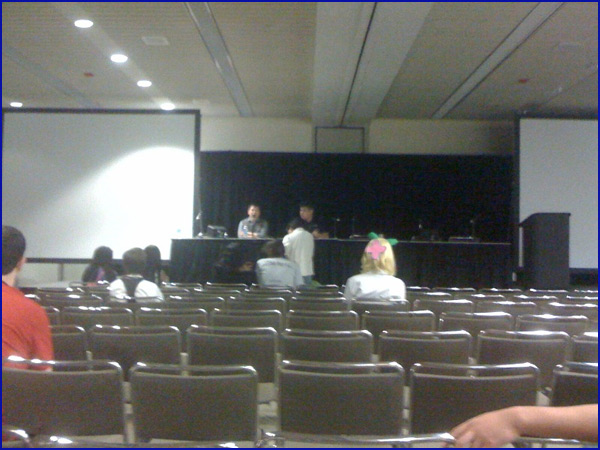 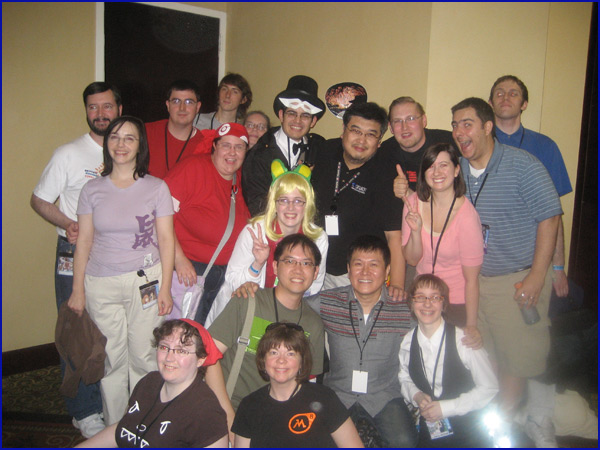 I was both anticipating (expecting, really) and dreading this day — today was the day that the “daizex” YouTube account was removed due to “copyright infringement”. What makes it so delicious is the “third strike” … [continue reading]

So late last month I wrote something called “The Great Canonical Debate” (it was pretty good; you should go read it). I wanted to include some type of moderately-snarky image of some type of god … [continue reading]