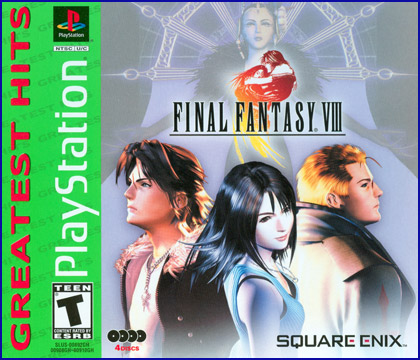 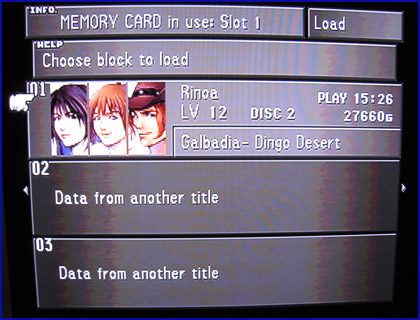 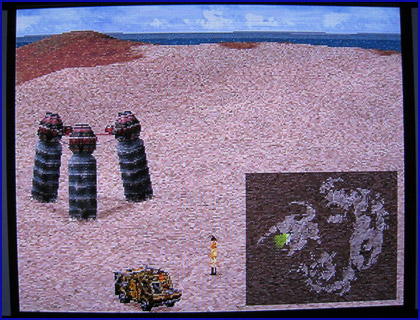 We have all seen various blog posts and comments about this (usually tying in to uneducated nonsense spewed by the otherwise-well-educated Roger Ebert) whole dilemma: can video games make you cry? Of course, the real … [continue reading]

I was very concerned as I crossed the 10-hour mark in Chrono Trigger. Those first ten hours were amazingly good on so many different levels. The game had actually managed to deliver everything I wanted … [continue reading]