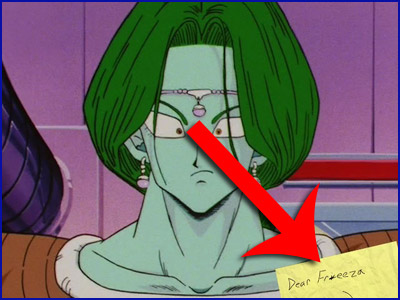 Regular fans of Daizenshuu EX no doubt have heard us drop Appule’s name in semi-sarcastic and humorous ways. It has grown into something of an “in-joke” over the years — it is funny enough on … [continue reading]