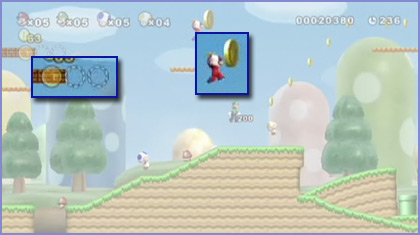 This is a subject I am heavily conflicted on. Ever since the dawn of Daizenshuu EX (and VegettoEX’s Home Page and Ultimate DBZ Links Page before them), I have done anything and everything in my … [continue reading]

Andrew may have had a chance to play more of 2009’s games than I did, and certainly has a pretty good idea of what his favorites games of last year were. I’m in no such … [continue reading]