Before I get into the meat of this post, please note that when episode three of the podcast first went up, it accidentally had a random 10 seconds of silence before we read e-mails. It was corrected and reuploaded within half-an-hour of its initial posting, so in case you’re looking for a fixed version… it’s up there, now.

So last week I (finally) received the empty box to send back my 360 for repairs (read here and here for more info). In case you haven’t (yet) gone through the process of needing to send back your system, I figured I’d document my own and allow you to live vicariously through me. Don’t get cocky, though… if you have a 360, you’ll eventually be sending it back for one reason or another…!

The box it comes in is a rather plain, white, standard ol’ box. I actually wasn’t even sure it was the right box. I don’t know what I was expecting… I guess something that would hold a lot more cushioning…? 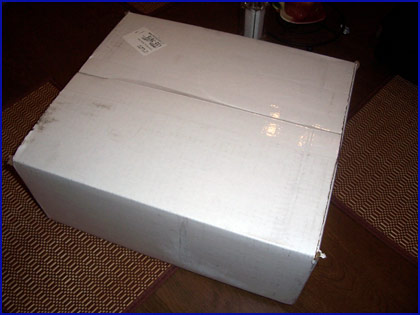 When you open it up, you get some pretty dummy-proof instructions, a plastic bag to put the system into, a styrofoam holder for the console, a return label to place over top of the one that was used to ship it to you, and a piece of packing tape to seal the box back up with. I should point out that customer service explicitly told me to tape a piece of paper with my name, address, and repair number to the system itself, while the included instructions made absolutely no mention of this. 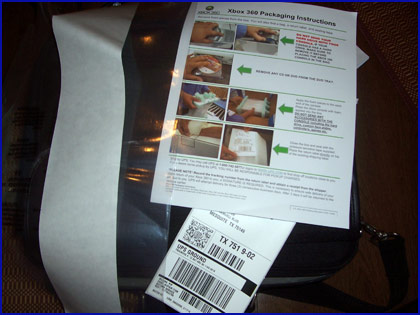 Again, I was rather unsure about the contents, since the box was so small. I was honestly shocked to see that I was going to pack up such a clearly-volatile system with just these little foam inserts. No additional packing-peanuts, or anything like that. Huh. 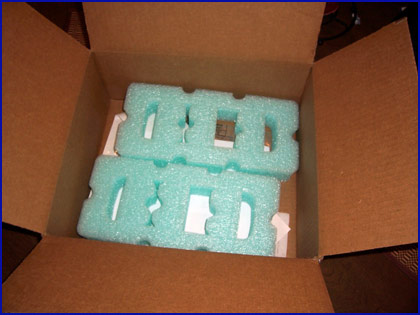 When it’s all packed up, it is indeed rather snug. I can’t see this compensating for UPS guys tossing boxes around, though, and being that I’m actually PAYING for my repair (no red rings for lucky ol’ me!), I was hoping for something like… oh, I dunno… better packing to keep the system from falling apart to and fro. 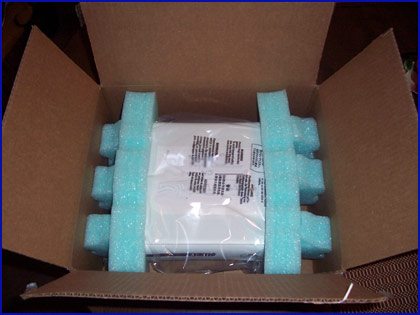 Sent my system back last Thursday, and according to the customer service area of xbox.com, they still have not received it. Grr. I knew that if I was going to have system problems, it would be during the release of a game I’m dying to play (Rock Band 2).

In conclusion, Tara was very upset that she was late to the recording session. She was all prepared, and everything. Unfortunately, it was complete, and we were no longer accepting recorded material for the show. 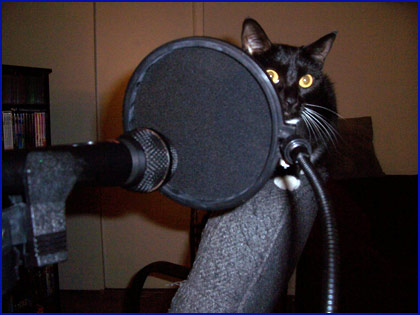 (Has it really been five months since the last blog post? Holy crap. Time flies when you’re having fun.) One of the reasons I wanted to pick up an Xbox 360 was, believe it or … [continue reading]

So my 360 is finally back. Insert huzzah upon huzzah here. They tried delivering it on Tuesday to the future-in-laws’ place, but no-one was home, so right back on the truck for the next day … [continue reading]

Holy crap! I checked early this afternoon, and Microsoft’s customer service / repair site said they hadn’t even received my console yet. Log in tonight, and what do I see? Completely skipped step #3 (“Device … [continue reading]