OK, here’s the deal, because good lord does this need some heavy explanation:

Shortly after COVID hit big in 2020, some friends began organizing Saturday evening online gaming hangouts. We cycled through a few things early on, but by April we had settled on Mario Kart 8 Deluxe for Nintendo Switch because it was the one game the most people owned. 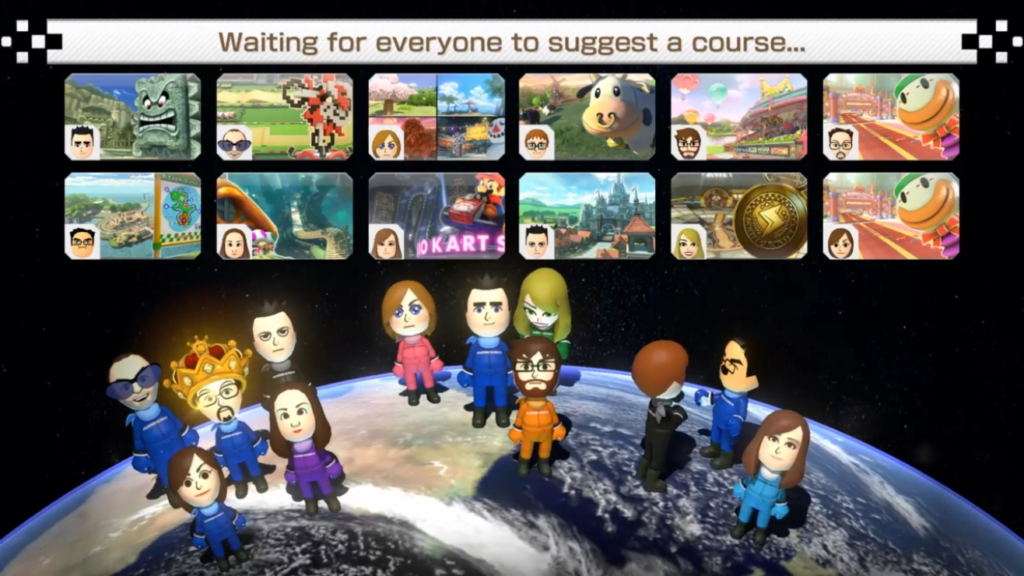 It’s been about 18 months since then, and while a few special guests have come and gone over the weeks and months, for a core group of us, our Saturday nights are still fairly consistent. As you can imagine, all sorts of house rules and in-jokes have evolved over that time, and — being the type of people we are — even productive “content creation” has come out of it…? Feels gross to say that.

We initially started streaming for friends who didn’t have Mario Kart but still wanted to chat and react to the gameplay, which transitioned into it being a publicly streamed performance every week (complete with highlight reels), and then somewhere along the way we started reviewing anime. The anime chat was just a natural extension of our regular conversations with each other (we all met through college/anime/AMVs/podcasts/etc.); that anime chat solidified into a stream norm even more once we made Cloudtop Cruise our One Piece-specific discussion course (due to it resembling Skypiea, the arc we happened to be watching at that time this all started).

But then somewhere along the way we also started threatening a review of the 2001 anime series Angelic Layer on top of everything else, and here we are.

Been joking (threatening?) to do this for a couple weeks (months?) now. Are we gonna talk about the first episode on the Mario Kart stream tonight??? @yatpay @SirSawboss pic.twitter.com/zrjtNyNvNO

It took us six months, but three of us actually made it through the full series. This is a complete documentation of that journey. 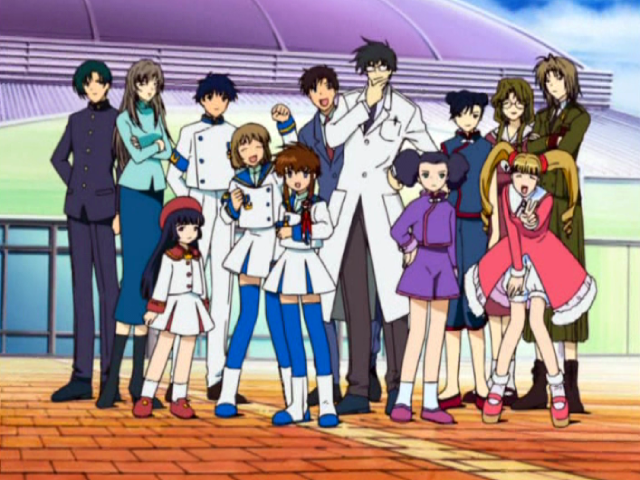 Don’t approach this review like you would with a “real” review. This is completely stream-of-consciousness. There are no notes. We don’t fact-check. We’re throwing bananas at each other. There’s a lot of yelling. The review segments can — and will — be interrupted by everything imaginable. Sometimes there will be stretches of silence before someone remembers they had something else to say. Sometimes we’ll change the subject and then come back around to it. Sometimes people forget to talk into their microphones. We don’t always say the nicest things. The audio isn’t necessarily balanced. It’s also just raw Twitch stream archive quality, so don’t go in expecting high-bitrate gameplay in the background.

We recorded a little introduction to help set it up. So enjoy, I guess?!

See you Saturday nights at 8:00 p.m. eastern over on twitch.tv/vegettoex…!

I would like to preface this post by putting it out there up front that there will be a lot of frustration contained within. It will also be kinda wordy and ranty. Perhaps that “spoils” … [continue reading]

Hey, everyone. It’s been a while since I’ve posted anything up over here. As you can probably guess, the move to the new house has put a temporary slowdown on updates across the board for … [continue reading]

It is always interesting when a band re-records a song. Whether it is for some type of anniversary release, stepping up to a major record label, or some other situation where it is necessary or … [continue reading]