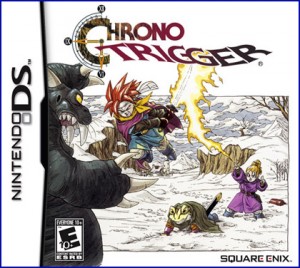 Longtime Akira Toriyama fan. Playing Chrono Trigger fifteen years late. Check. In theory, I like Japanese role-playing games, but ultimately do not finish the vast majority of ones that I actually start. Gotcha. All caught … [continue reading]

I have always meant to go back and play more of the 16-bit and 32-bit RPGs that I missed during their prime. It may take me years upon years on end, but I do eventually … [continue reading]