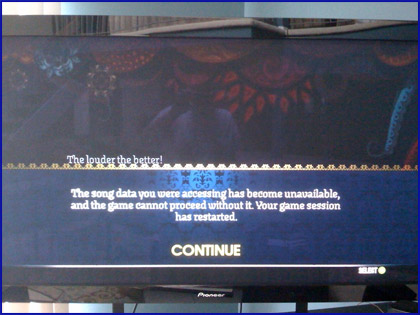 So I randomly started having an issue on my work computer this week where Adobe Photoshop CS3 would crash each and every time, without fail, when I tried to open or create more than one … [continue reading]

At the risk of beating a dead horse, I just wanted to post up another bit of absolute insanity regarding Activision and their asinine decisions with the Guitar Hero games and DLC. According to this … [continue reading]