AUTHOR’S NOTE: This blog post was written in 2011, two years before Battle of Gods and four years before Dragon Ball Super. It’s a little rough around the edges in terms of writing, but I’m still happy with the overall approach and general points being made here! 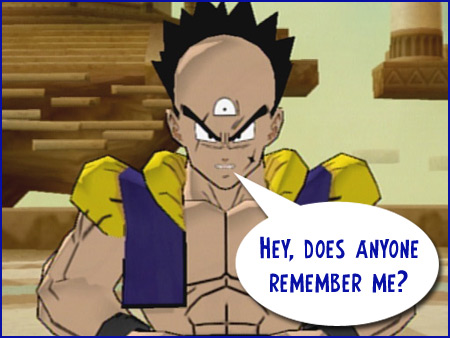 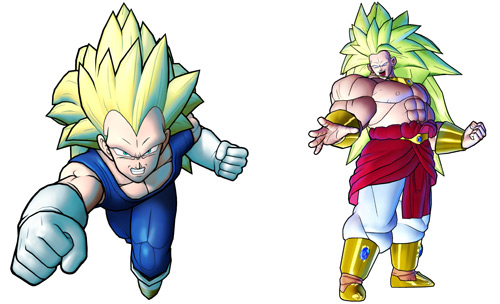 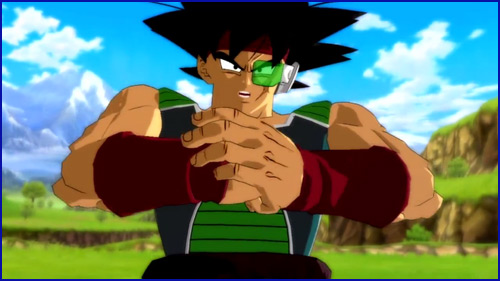 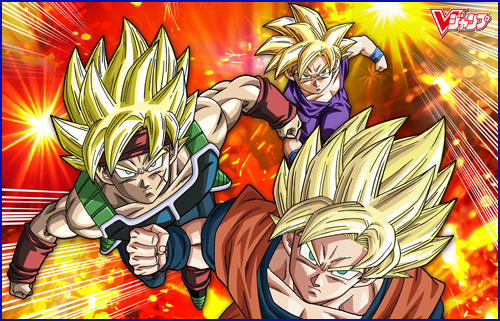 Don’t you hate it when you think you’re so darn clever and hilarious that you just have to share it? And it’s not actually that funny to anyone but yourself? This is one of those … [continue reading]

People Hear What They Want To Hear

I came across the following video on YouTube the other day while going through the referrals for website traffic on Daizenshuu EX. The description is basically nothing more than a link to my site, and … [continue reading]