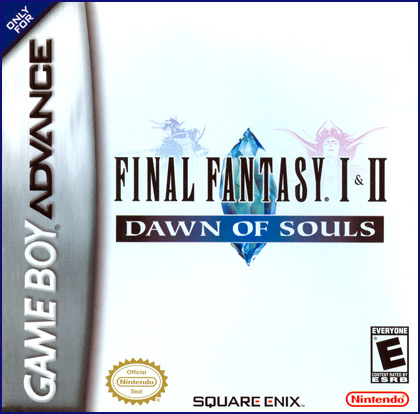 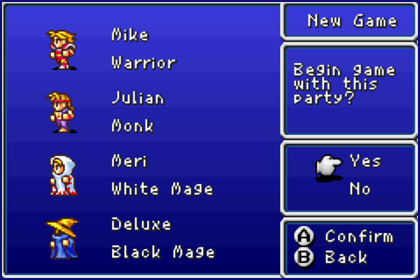 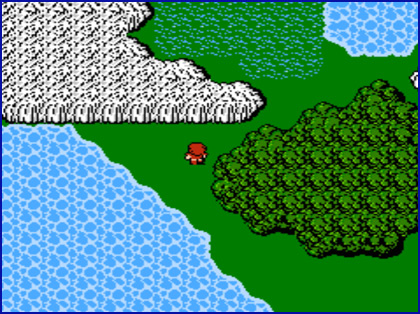 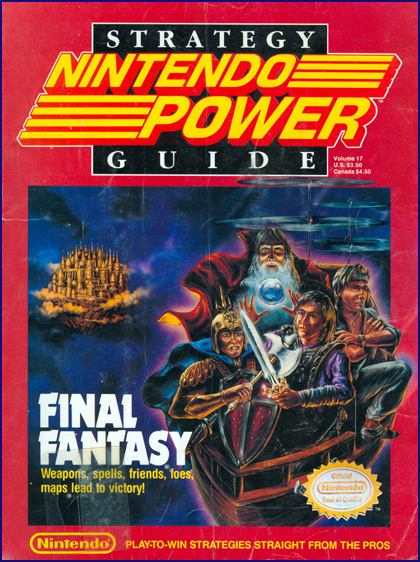 We have all seen various blog posts and comments about this (usually tying in to uneducated nonsense spewed by the otherwise-well-educated Roger Ebert) whole dilemma: can video games make you cry? Of course, the real … [continue reading]

OK, so technically Jeff has already played it (and you heard all about it back on episode two). However, I had never actually played beyond the first five minutes (I thought a full hour, but … [continue reading]

While the Sega Dreamcast‘s launch on 9/9/99 was a major event in North American entertainment history (and was the sole subject of episode eight of our podcast), there was another big item that came out … [continue reading]