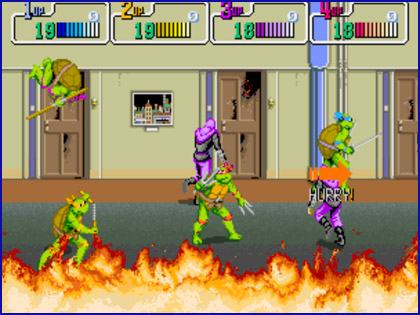 So this morning I tried to download another one of those songs that I’ve been dying for and drowning in anticipation for: “Under the Bridge” by a certain band with Chili Peppers that may or … [continue reading]