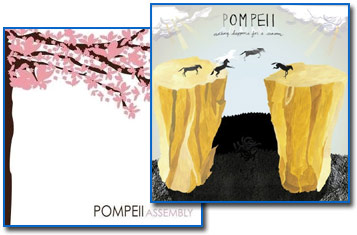 We typically don’t plug things on our other websites unless they warrant it, and this is one of those cases. Jeff and I do a bi-weekly podcast called lo-fidelity where we review music, discuss music, … [continue reading]

While this is a Top 10 list, it’s not part of a regular episode, so I won’t toss it over with the rest of the more formal Top 10 lists. This is instead intended to … [continue reading]

That was a pretty easy fix. My Xbox 360 license transfer issues have been resolved, and it legitimately took nothing more than a simple phone call. I received a follow-up voice message two days later, … [continue reading]