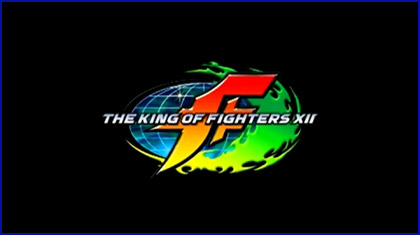 SNK vs Capcom: Match of the Millennium

I briefly hinted a couple days ago that I was going to have some more Neo-Geo/SNK action coming your way, and so here it is…! You have probably heard on the show our little story … [continue reading]