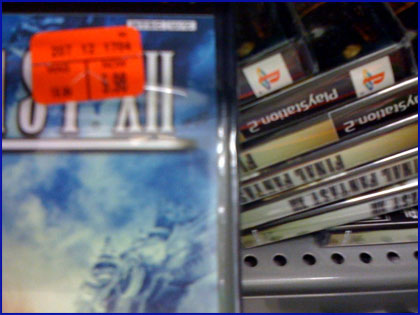 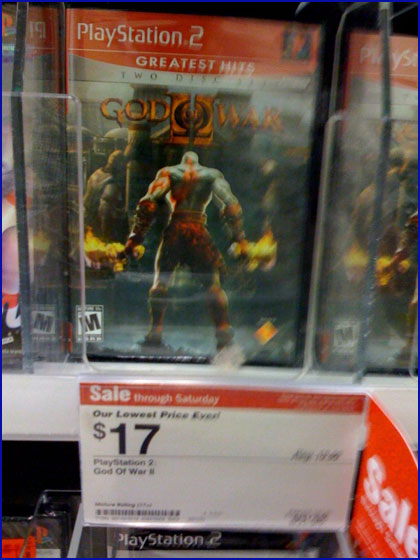 Yeah, yeah… we missed another month on the podcast. Go ahead. Sue us. I’ve got a perfectly fine excuse (moving!). In going through my feeds today, I noticed a couple good deals. One that stuck … [continue reading]

I could have sworn I posted about this game and its price(s) previously on the blog. I even took pictures of it. Guess I never did anything with them. Regardless, as you can see in … [continue reading]