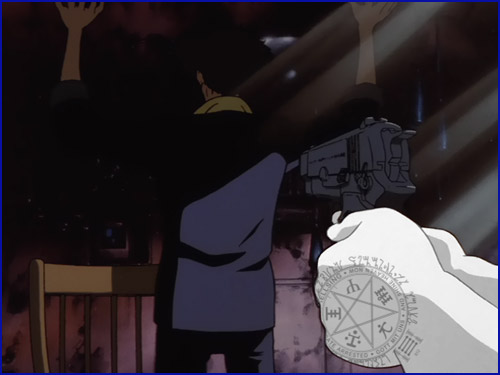 My first Otakon was back in 1999. I went for just one day, but for little 17-year-old Mike, it was quite an eye-opening experience. Bootleg CDs were obtained (how was I supposed to know what … [continue reading]