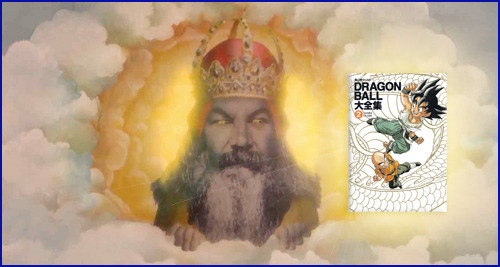 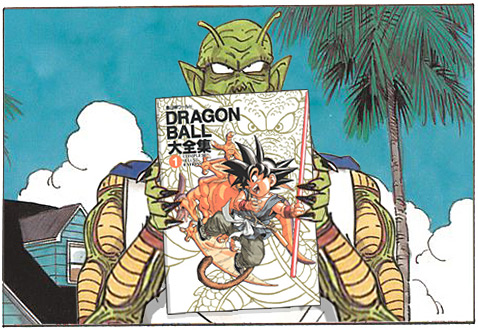 We somehow lost our digital camera’s battery charger a while back. Since we buckled down and purchased a replacement one, I have been looking around for random things to take photos of. It is one … [continue reading]