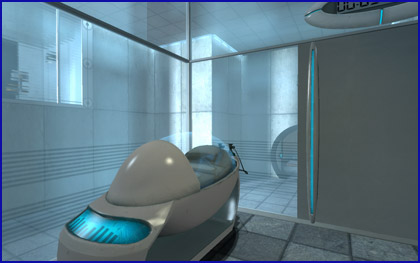 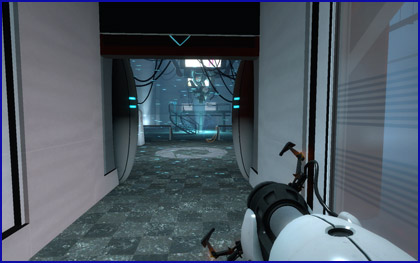 People seem to want to hear my thoughts on video games, or at least my experiences with what I have been playing… so hey, let’s just dive right in and pretend it has not been … [continue reading]